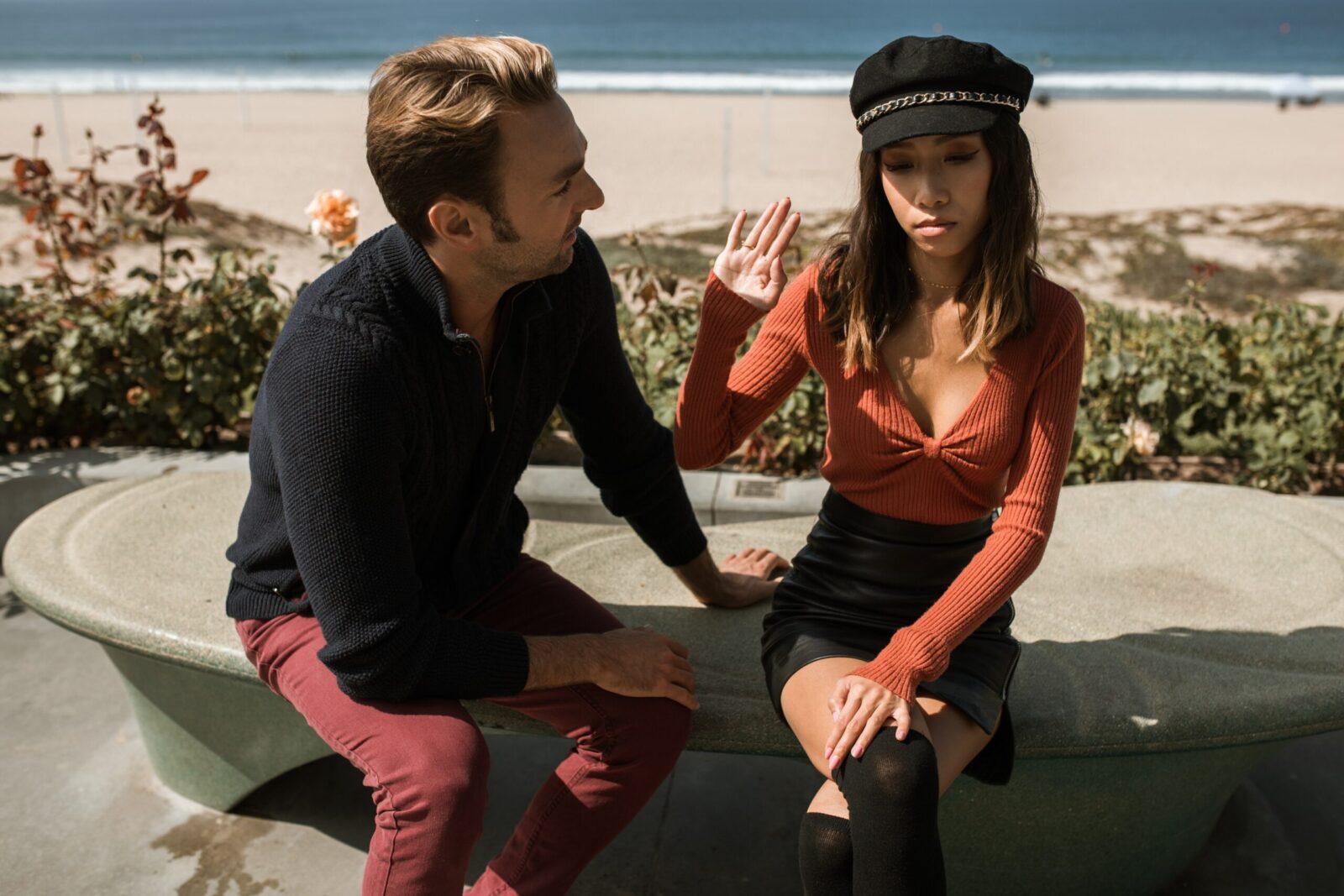 A mid-life crisis occurs usually between the ages of 35-65, where one is pushed or compelled to come to terms with one’s mortality, beliefs, life choices, and overall one’s identity. A midlife crisis is usually triggered by a life-altering event such as death, career upset, major catastrophe e.t.c.

Midlife crisis has a lot more to do with the anxiety associated with change rather than old age itself which explains the wide age period of its onset.

When you are going through this phase you either make small changes or make drastic sometimes highly irrational decisions like deciding on divorcing your partner and abandoning your existing life fully.

A wife going through a midlife crisis fails to communicate effectively with her husband which fosters resentful feelings within both partners, especially for the wife who is frustrated with her husband for not understanding her ordeal. For her, the midlife crisis is a wake-up call and for the husband, it might be purely an irritating phase.

Wives have traditionally been told to do what’s expected of them and they take on the role of pleasing others at the expense of their own lifestyle.

These bottled up feelings and emotions of being ‘used’ can emerge years later and destroy the trust between the partners and cause tension and uneasiness. This can lead to unfaithful and/or selfish behaviour which can cause an inseparable rift leading to divorce.

Some signs a spouse may find helpful to identify the onset of a midlife crisis include:

Can a midlife crisis cause divorce?

The impulsive and detached behaviours and symptoms associated with a midlife crisis can certainly be the domino or the actual cause of a divorce. There is a divide between what the wife is going through and what the husbands reaction is to the entire ordeal which causes one or both partners to feel hurt and agitated with the other.

Major life events that trigger a midlife crisis can also serve as prerequisites for divorce as well. This includes a change in employment status, losing a job or retirement, child-birth, major health problems or traumatic events, recent death, relocation, weakening and ageing.

These all can also cause people to terminate their marriage and try to reinvent their life.

A midlife crisis destroys families and familial bonds of trust, respect and understanding after which divorce is the most likely conclusion.

Also Check: How to hide money in a divorce?

How long will my wife’s midlife crisis last?

There are no definitive answers to when a midlife crisis starts or how long it will take to end and depend completely on the individual. It is however assumed that it lasts for ten years in men and two-five years in women.

The reasoning for this is thought to due to hormonal changes that occur in our bodies like menopause and lowering of testosterone. Wife midlife crisis stages include the following:

How do I deal with my wife’s midlife crisis?

It takes two to make a marriage work, and it is important for both parties to engaged and involved with one another as much as possible and seek outside help as well if possible.

Divorce can be filed not necessarily by the wife only but also by the husband too if he feels the relationship has regressed too far and cannot be salvaged. There are several ways to avoid an unfateful ending to a relationship.

Recognize that you are going through a transitory period and that you’ll have to deal with your emotions and feelings aptly and tactfully. Your partner should be the first to point out any changes in behaviour and engage in the conversation from the start.

Take space and time to properly process your thoughts and feelings and your partner should be respectful of that. At this time having some objectivity can help greatly so don’t shy from getting and seeking help.

Instead of letting your brain go to mush pick up a new hobby and engage in social and charity work if you can. You can do this alone or accompany your partner with you as well. Most importantly you and your partner need to realize to process your anger and not rush with the healing phase.

Also Check: What Are You Entitled To In A Divorce Settlement?

Can a marriage survive a midlife crisis?

The percentage of marriages that survive midlife crisis increases with age, but the rate is increasing as societal and cultural norms surrounding divorce have changed drastically.

It is important to note that an increasing number of women have initiated divorce making that much harder for the relationship to survive after the female spouse’s midlife crisis.

The midlife crisis leading to divorce has been known to be the cause of regret and among women and men alike and the chances of remarriage as compared to other cases of divorce is more likely. This means that wives do return after a midlife crisis but whether it’s after a divorce or separation is completely in your hands.

Also Check: If You File For Divorce Can You Stop It?

Although not diagnosed as a mental illness officially, the midlife crisis should be treated with the respect and care that it deserves as it is very draining and infuriating for the individual. Dealing with it step by step is important and will significantly change the result and outcome of the entire process.

It is important for both parties to be respectful and patient with one another during the process and seek outside help and counseling. During this time the decision of divorce should be put on hold for at least a year or so and third-party intervention should be sought.

Also Check: Why do couples divorce when they are empty nesters?